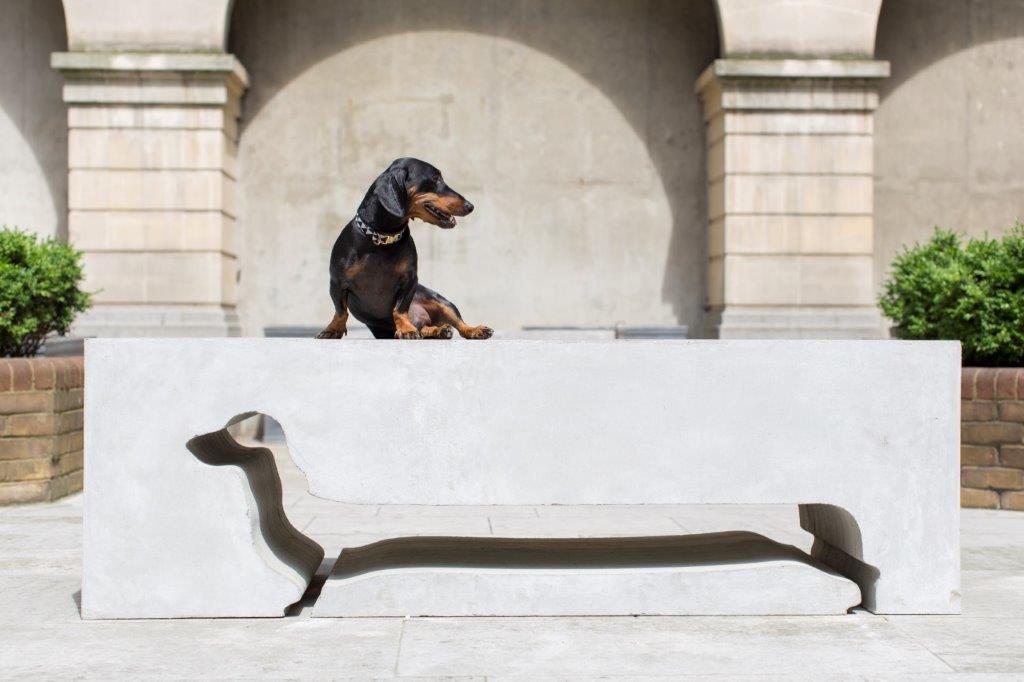 An unique bench honouring a dog named Geoffrey Barkington that Kilnbridge installed has been unveiled in Houndsditch.

Here Lies Geoffrey Barkington was designed by Patrick McEvoy and a winning entry in this year's London Festival of Architecture Benches Competition.

Kilnbridge were involved in constructing the shuttering for the bench and cast and also installed it in Jubilee Gardens.

Houndsditch was chosen for its location due to the area’s historic popularity for the disposal of deceased dogs from the Roman Era until the 16th century.

Since being installed, the bench has been featured in the Evening Standard, Dezeen and the Architect’s Journal as well as on the Colossal and Wallpaper Magazine websites. 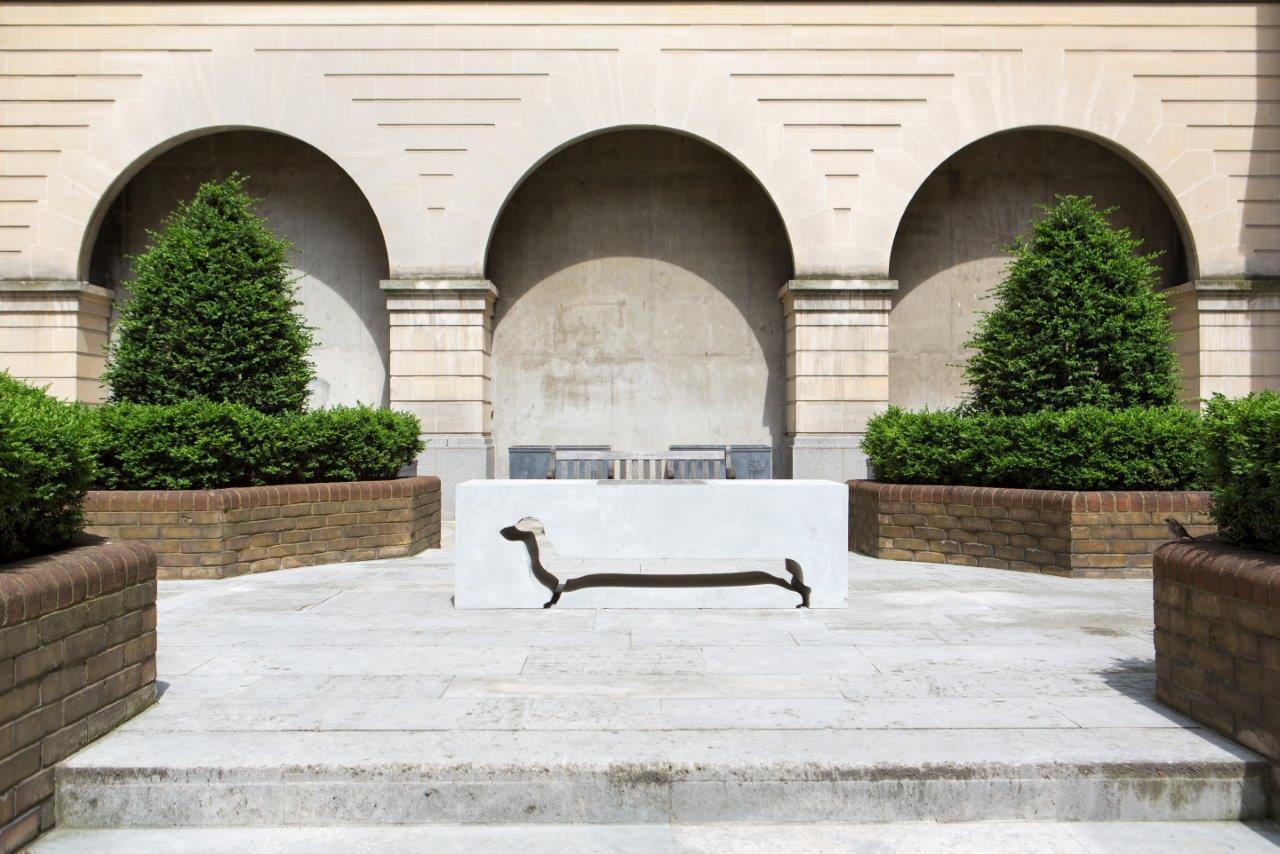