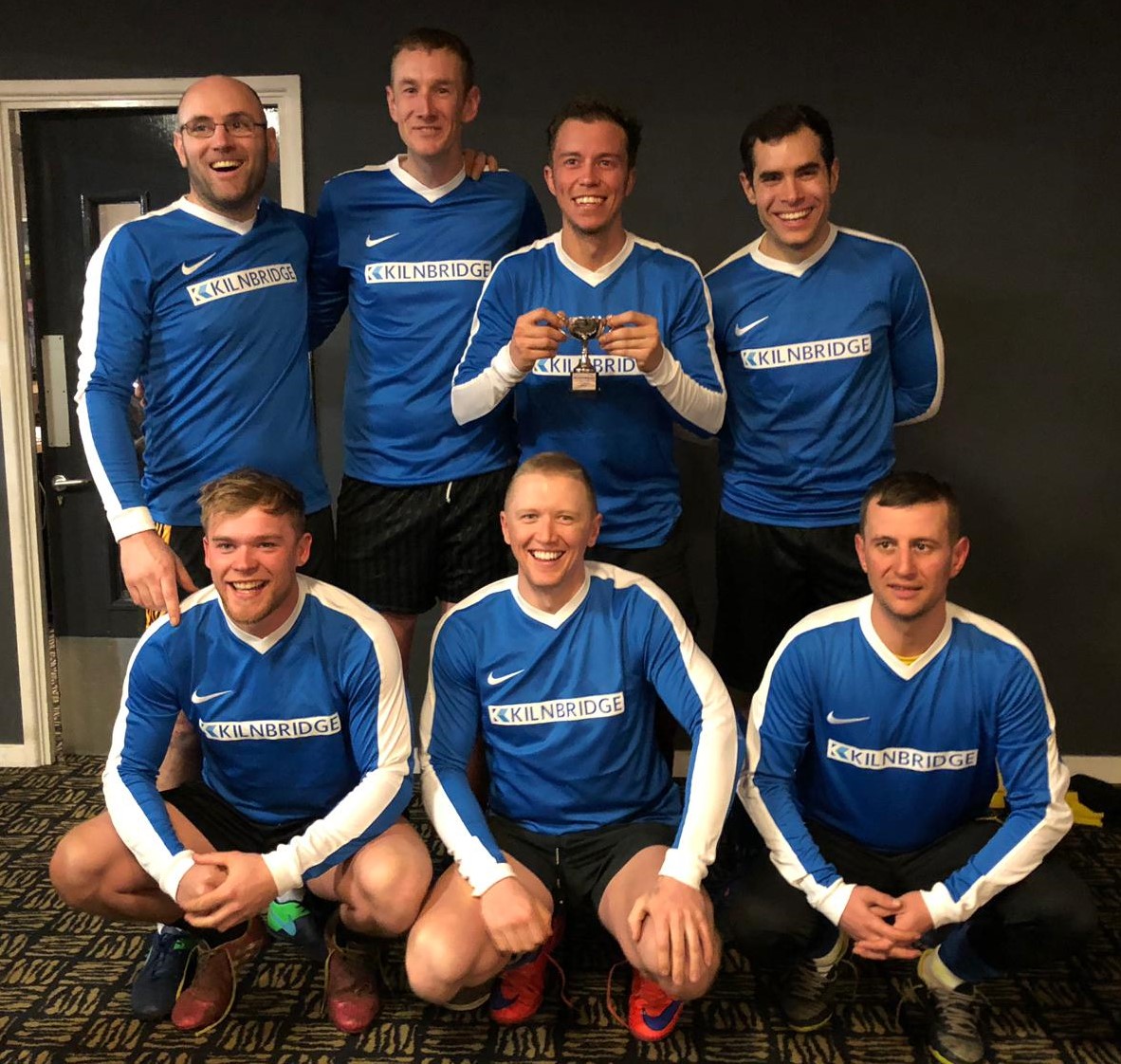 Kilnbridge are proud to introduce our brand new football shirts!

Our new long sleeve outfit comes in white and royal blue variations to match the colours of the Kilnbridge logo, which takes pride of place on the front.

They will be used by our football teams going forward and made their debut at a charity 7-a-side tournament hosted by Balfour Beatty yesterday evening, where one of our teams emerged victorious!

The tournament was in aid of the Bridges To Prosperity charity, which you can find out more about here.


Well done to our team for taking home the trophy and thanks to Direct Soccer for producing and sending us the shirts. 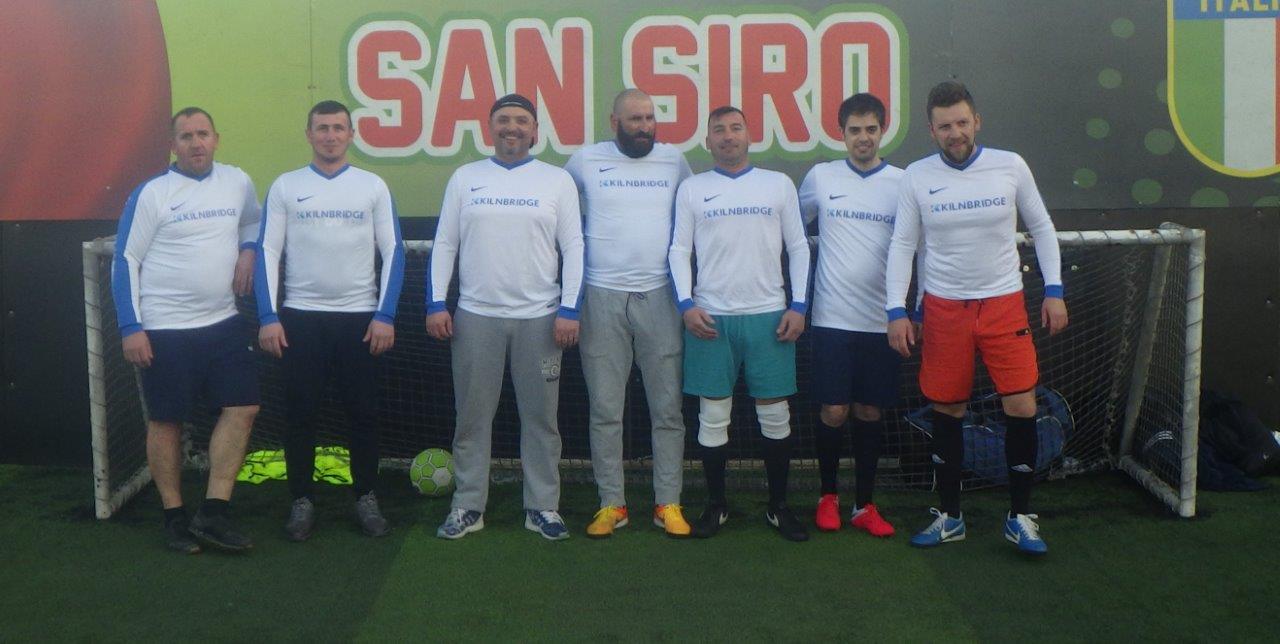 As winners the team down at Hinkley could present the money raised by the competition to a charity of their choice.

Last week they gave a cheque for £775 to Emmaus Bristol, who help the homeless and socially excluded.

Well done once again to all those who took part! You can learn more about Emmaus Bristol on their website. 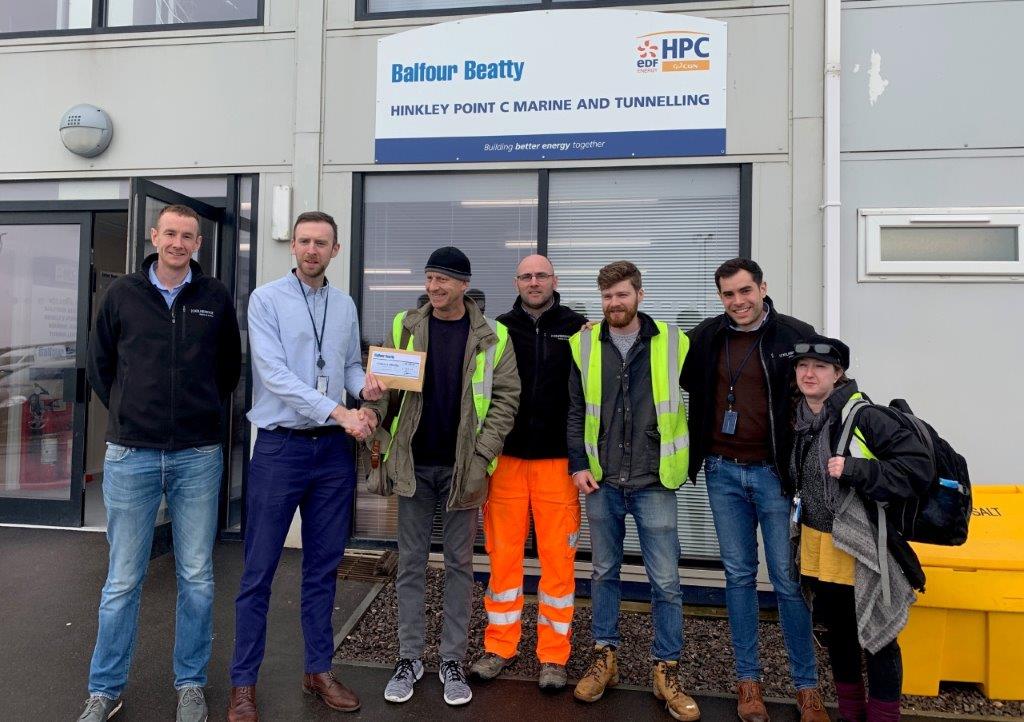